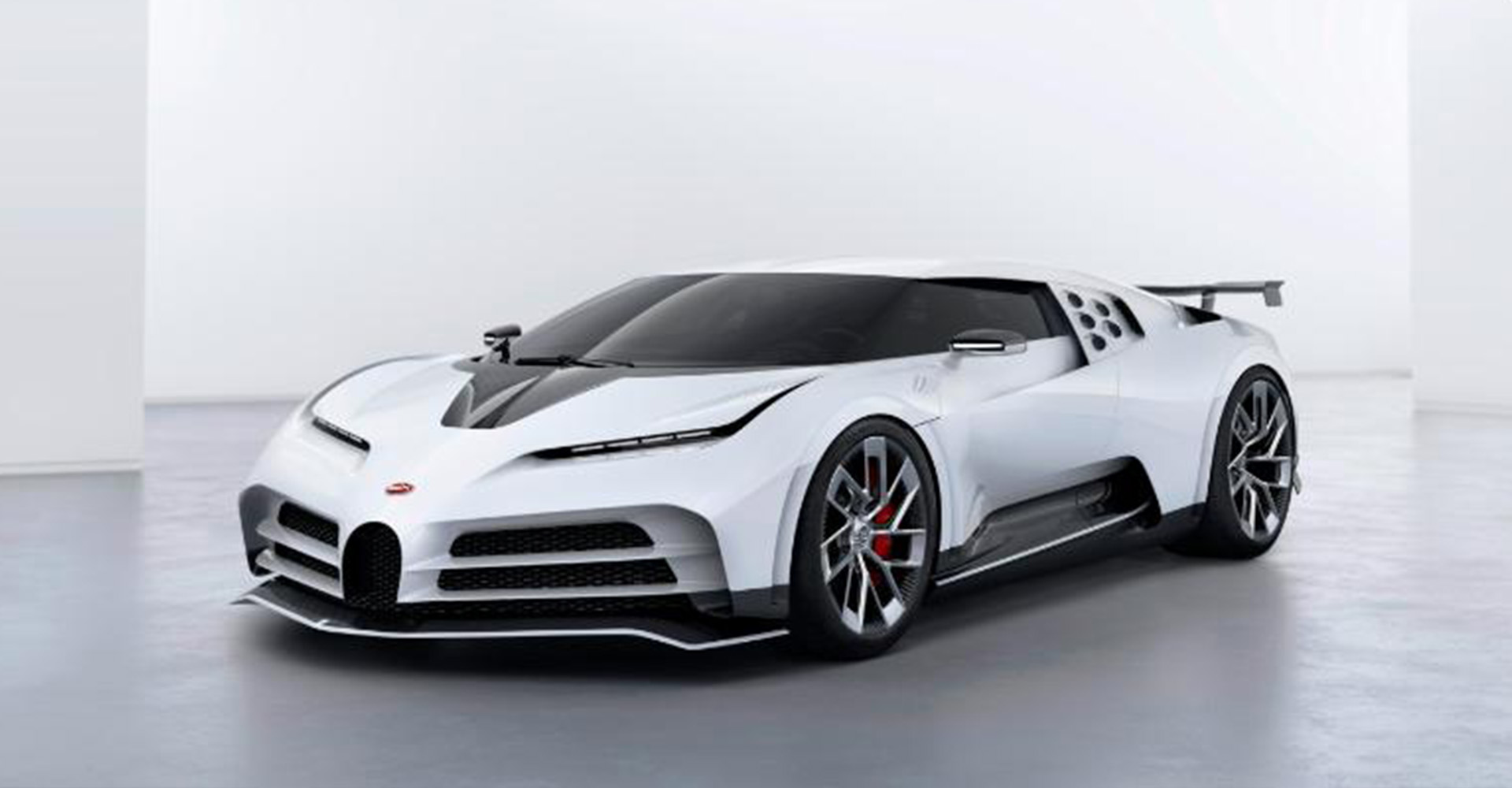 Together we will travel to new elevations where cost-effective planning, out-of-the-box creative and outcome-oriented marketing results in tangible growth for you and your organization.

Just take a look at this brand new marketing venture built by EVOLVE! I am excited to announce that their new website is now live! As well as having a brand new look, it’s a lot easier to navigate. The new website has many innovative features such as a parallax scrolling layout and a responsive design to ensure it works as well on mobiles as it does on desktops. Their branding has also had a lick of paint too.

On  to  my Next works Bugatti is honoring its racing drivers from the ‘golden decade’ with a new edition.

Lisa of EVOLVE! Hand-sketched racing scenes on and in the vehicle, diamond cut aluminum and a reminiscence that have come true of Bugatti’s glorious Grand Prix days. Bugatti is honoring its ‘Daredevils’, famous racing drivers from the last century, with the Chiron Sport1 ‘Les Légendes du Ciel’. Many of them were former flying aces, daredevils, technically skilled pilots who flew without fear. ‘Bugatti has had close associations with aviation since the company was established more than 110 years ago. Many successful Bugatti racing drivers, such as Albert Divo, Robert Benoist and Bartolomeo ‘Meo’ Costantini, flew for the French Air Force, the French aviator legend Roland Garros privately drove a Bugatti Type 18 to be as fast on the road as in the air,’ says Stephan Winkelmann, President of Bugatti. ‘It is therefore almost an obligation for us today to pay tribute to the legends of that time and dedicate a special edition to them.’

Company founder Ettore Bugatti admired the fearless character and technical expertise of his drivers who were fascinated by high speeds – and also mastered them. On the road, the racing drivers benefited from the experience gained in aircraft cockpits. They in turn admired Ettore Bugatti for his talent as an engineer and were fascinated by his agile, light and speedy vehicles, embodying on the road what their planes were in the sky. Roland Garros even called him the ‘incomparable artist who alone knows, how to give life to steel.’

Ettore Bugatti has always been inspired by aviation. In around 1915, Bugatti himself designed aircraft engines and from 1937 he also developed an entire aircraft intended to break speed records. The project was stopped because of the outbreak of the Second World War. Ettore Bugatti kept in close personal contact with the pilots throughout his life.

Tell us about your thoughtsWrite message Cancel reply

Back to Top
Close Sidebar 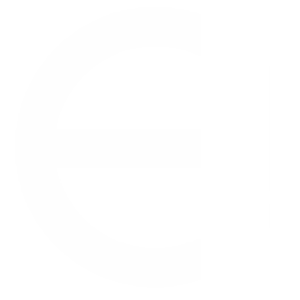 EVOLVE DESIGN + TECHNOLOGY             Web Design / Computer Repair / Music and Media Production is a celebration of art made with code by artists and techs that push the possibilities of creativity - where technology is our canvas and code is our raw material. PUSHING THE BOUNDARY'S OF APPLIED TECHNOLOGIES INTO YOUR FINGERTIPS... We solve our client problems by getting to the root of it and offer solutions using the best technologies available today. Our experience and background allow us to come up with the best solution without technological limits.

Our contacts and socialsHow to find us